National Geographic Photographer Joel Sartore once said that the easiest way to tell the difference between an amateur photographer and someone who knows what they are doing is to look at the background of the image.

Once I have decided on the subject for my image, the next thing that I think about is what is going to be in the background of the image. I am not thinking aperture, shutter speed, or even which lens to use; I am thinking of what I want in the background that will be best for my subject. Usually, it is something that is not cluttered or that has bright colours that, even if out of focus, will taken away from my subject. I look all around the scene and, even before lifting the camera to my eye, I position myself in a place where I will get the best background for my image. 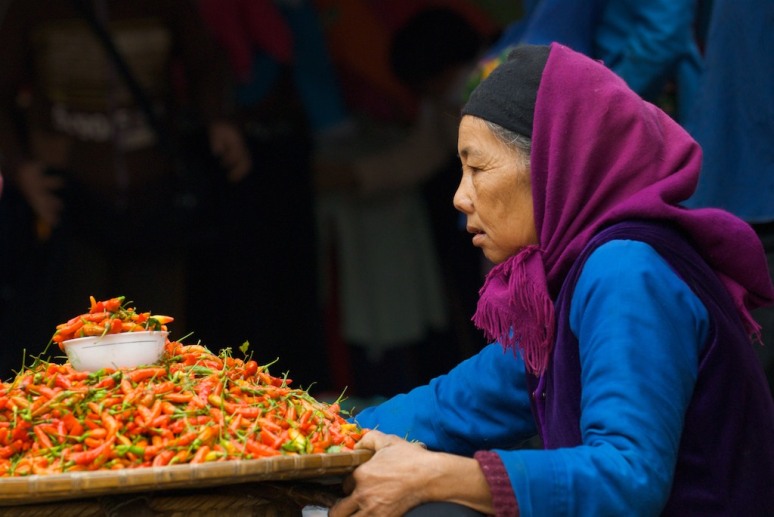 As these two images demonstrate, the background makes a huge difference to your image. Sometimes you just need to be patient and wait for a clean background and sometimes you need to adjust your position.

Another technique regarding backgrounds is to find a good background and wait for a subject to come to you. This gives you time to set you camera to the best settings and even take a couple of test shots to ensure you like the composition and that your exposure is spot on. Then look around the scene and wait for a subject. You will be rewarded.

I love this point of view looking through this old gate with trees in the background. The only problem was that I wanted a subject to compliment the image. So I waited and this woman walked down the path with her bicycle and I was happy to capture some images.

Get closer – look for the details

Most people don’t get close enough to their subject. When I give my camera to someone to take a picture of me or my family, often times they back up from where I originally was standing and framing my photograph. Too much space is left around the outside of the subject. 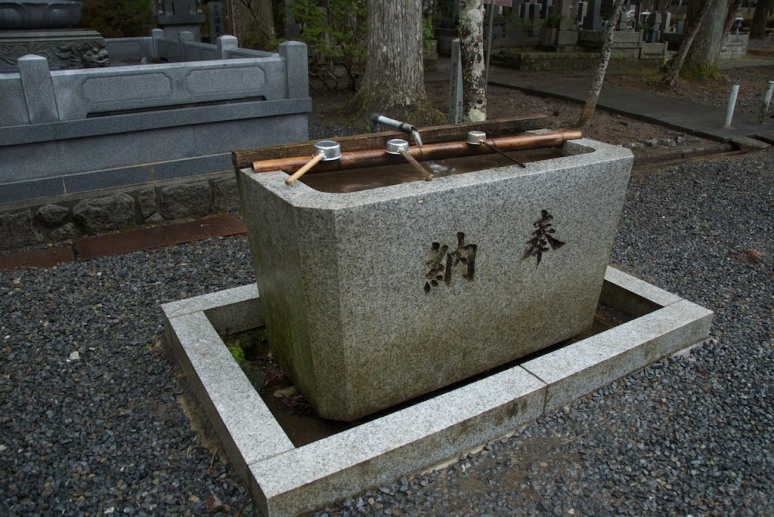 I picked a subject – this hand washing station in Koya San, Japan.

Get closer – find a detail of the original image that you are interested in. I chose an angle which included the three water scoops.

Get even closer – find a detail that interests you. I focused in on one of the water scoops.

And get even closer. I really liked the drops of water and choosing a longer focal length allowed me to blur the background and isolate the subject.

People who really enjoy doing this eventually are the people who purchase macro lenses because they like finding the details or pictures within a picture. When I bought my first camera, the lens I purchased for it was an all purpose zoom lens. The second lens I bought was a macro lens because I enjoyed taking close up pictures and looking for the picture within a picture.

Lenses can only focus so close. Macro lenses allow the photographer to focus very closely. They have very limited depth of field and focusing using autofocus may not be possible. I prefer to use manual focus and move the camera back and forth until the subject is in focus. This image was the best of about 20 I took of the bee and the flower. The vast majority of them with blurry because the bee moved or was out of my plane of focus.

One of the best but easiest things that photographers can do to improve their images is to change their persepctive. Far to many photographs are captured at eye level and we quickly get bored of this perspective. All you need to to to change this is adopt a bird’s eye view looking down at your scene or a worm’s eye view looking up at your scene. This simple change in perspective will make a world of difference in your images. Take a look at the examples. 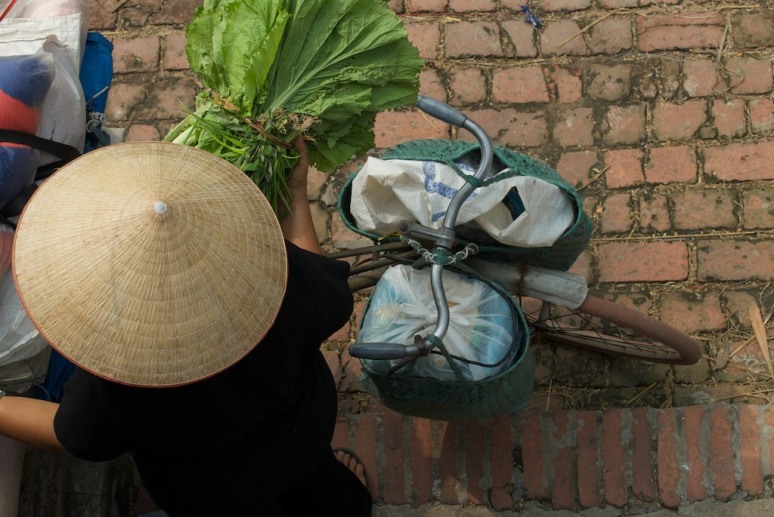 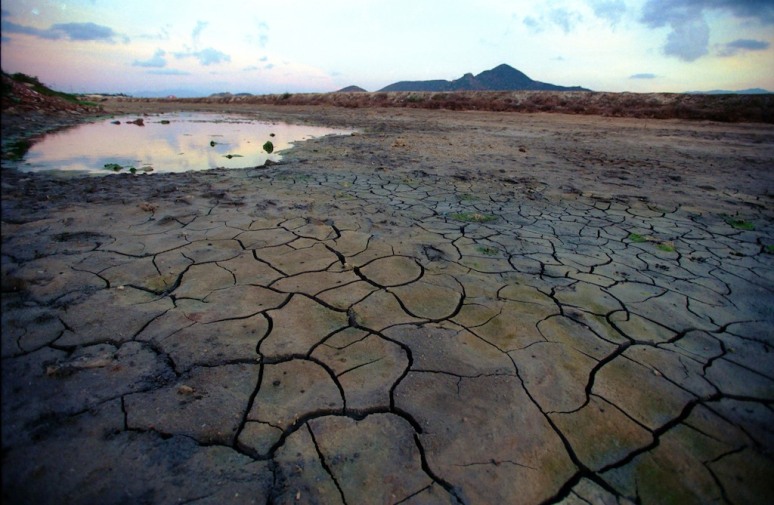 Another thing you can do when taking a picture of a person is change your perspective to match theirs. If they are sitting down, don’t shoot “down on them”; crouch to capture the image. Eye level is best. 17-35mm lens @ 17mm, 1/25 @ f8, ISO 400